Would it surprise you to know that there is a difference between winning and being a winner?

Winning is an occurrence. It’s something that happens today, this week, this year and then it’s gone.

In fact, if you study the history of people who won the lottery. . .you will discover few people were actually big winners in life. . .regardless of the mega millions they won by having a winning ticket.

Being a winner is a state of mind. . .regardless of what happens or the outcome of any particular contest or endeavor.

A winner is someone who recognizes they’re fighting for something noble. . . someone who refuses to quit. . . and who will never give up until they win or accomplish their goal or calling.

You and I were created to be winners in the game of life. Yet, we face an adversary who is dedicated to our defeat. However, God instructs us to fight the good fight of faith. . .because we’re more than conquerors. . .who can overcome every attack of the enemy.

As I was pondering this. . .I went to www.biblegateway.com and looked up “good fight” and the first reference that pulled up was 1 Timothy 1:18 in the New International Version of the Bible:

“Timothy, my son, I give you this instruction in keeping with the prophecies once made about you, so that by following them you may fight the good fight.”

The word good is the Greek word kalos (G2570) which means:

Many people today are freaking out because of what’s happening around them and in the world.

The impeachment of President Donald Trump is both a media and political circus but not the good kind.

Adolf Hitler once said: “If you tell a lie often enough people will believe it.”

When asked how to tell if a politician is lying. . .the author and humorist Mark Twain said:

“If their lips are moving. . .they’re probably lying.”

Anyhow the impeachment proceedings are causing way too many people, on both sides of the issue. . .to freak out.

Are things in your life better or different than they on January 1, 2020?

If not, why not or more importantly. . .are you willing to do something about it?

“So we keep on praying for you, asking our God to enable you to live a life worthy of his call. May he give you the power to accomplish all the good things your faith prompts you to do.”

If you want to know what we’ve been doing on your behalf since January 1st. . .the answer is found in this verse.

First, we’ve been praying for you.

Second, we’ve been asking God to help you live a life worthy of His call.

Third, we’ve asked Him daily to allow you to tap into the power of the Holy Spirit.

Fourth, we’ve prayed this way so you can do all your faith prompts you to do. 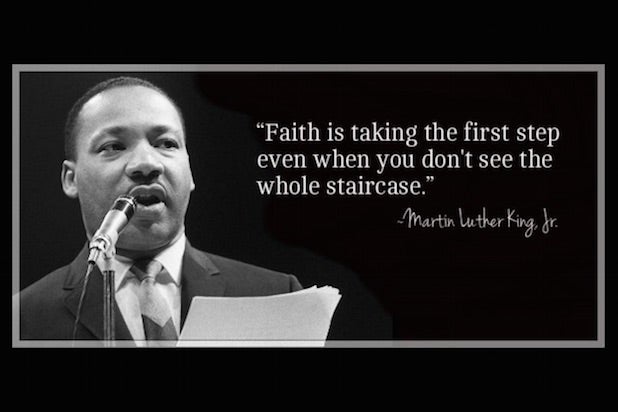 “But seek first the Kingdom of God and his righteousness: and all these things shall be added unto you.”

“If they listen and obey God, then they will be blessed with prosperity throughout their lives. All their years will be pleasant.”

“…as long as he sought the Lord, god made him to prosper.”

Seeking means to be bold and go after it.

As a seeker don’t be deterred by delays or detours along the way.

To accomplish our goals for 2020. . .an average effort is not enough.

An average commitment is not enough.

Average desire is not enough.

“Refuse to be average. Let your heart soar as high as it will.”

Being average is a settled for. . .kind of life.

The average person settles for whatever comes their way. . .by resigning themselves to exist as they are…by refusing to make the effort to move beyond. . .and out of their comfort zone. . .into the kind of life God desires for them.

It’s interesting and important to note that the word average is not in the King James Version, New King James, New International, New American Standard, Amplified or New Living Translation of the Bible.

I believe average isn’t in any of those translations because God created, empowered and destined each of us to rise above average. . .to move into excellence in all that our hands find to do.

In fact, as I went on a scripture search on why we shouldn’t be average. . .I found seven amazing passages of scripture and the last one. . .demonstrates why being average will make you a spitball Christian. But more about that later.