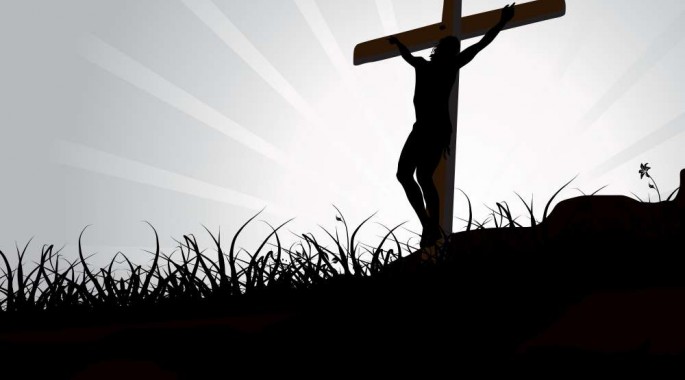 As I listen to your phone messages, read your letters and emails, God allows me to feel your hurts and see your hopes for a better tomorrow.

Some of you have wondered either on paper or in your heart when the promises of God will be manifested in your life.

I know that delay tactics are a favorite deception of the enemy because he seeks to trip us up with doubt.  As I was praying for you this morning, the Lord led me to the story of Simeon found in Luke 2:25-32.

“And, behold, there was a man in Jerusalem, whose name was Simeon; and the same man was just and devout, waiting for the consolation of Israel: and the Holy Ghost was upon him. And it was revealed unto him by the Holy Ghost, that he should not see death, before he had seen the Lord's Christ.”

Simeon had been given a promise by God and He was holding onto it.  He may have been young when he received the promise and now he was old, yet he had held onto the promise the Holy Ghost gave him.

It’s important that we never give up on the promises of God. . .if God said it or promised it in His Word, then it will come to pass.  As Dr. Robert Schuller once said, “delay does not mean denial.”

There are several characteristics used to describe Simeon that we need to emulate in our lives.

First, he was “just.”  According to Strong’s Concordance that means he was “Upright, righteous, virtuous, keeping the commands of God.”

A further definition of “just” prompts a powerful question for us.  Strong’s Concordance also says:  “. . . whose way of thinking, feeling, and acting is wholly conformed to the will of God.”

How are we living our lives as we await the manifestation of His promises?

What are we thinking about?  Are we focusing more on the things of this world than on the Word of God?

Are we determined to stay full of faith. . .nothing wavering. . .no doubt. . .resting on His word?

We are the main character in the story of our lives . . . is our performance based on the Word?

Secondly, verse 25 says that Simeon was “devout.”  According to Strong’s, “devout” is only found three times in the New Testament.  It means to:  “. . . reverencing God, pious, religious.”

Devout men often take stands of faith that are misunderstood . . .  sometimes in the midst of persecution.

In Acts 8:2, the scripture says that it was “devout” men who buried Stephen after he had been stoned to death by an angry mob.  These men had such a commitment that it didn’t matter to them who saw them burying Stephen.  The scripture says they even went with “lamentation” or beating their chests in grief.

A devout person is not moved by circumstances or the opinions of others.

In Strong’s Concordance we learn that "consolation" is the Greek noun paraklesis meaning "comfort or consolation." It comes from the root word parakaleo, which is to "call to one's side" then "help, encourage, comfort." The Holy Spirit is referred to in the Gospel of John as the Paraklete (parakletos), "mediator, intercessor, helper."

If you’ve been waiting for some promises of God to be manifested in your life like I have, Simeon gives us a good example of what’s expected of us while we wait.

We must be righteous, keep the commands of God, reverence God in the midst of adversity and anticipate the manifestation with the power of the Holy Spirit upon us.

If God promised you something was going to happen. . .the question isn’t whether or not He will keep His Word. . .the only question is how you and I obey His Word while awaiting the manifestation.

How we live our lives. . .can speed up or delay the manifestation. . .sometimes we just have to wait for the timing of God … but truly God is not a man that He should lie.  He will perform His Word.

If you hold fast to these three characteristics then, like Simeon, your eyes will see the deliverance of the Lord in your life.