For most people this Christmas. . .gift giving may come as a challenge. Many people are facing harsh economic realities not of their own making or choosing.

But when it comes to Christmas, a desire to give good and often expensive gifts can tug on your emotional heartstrings making it tempting to unwisely increase your debt load.

Here are a dozen plus gift ideas that are either inexpensive or home-made.

You’ve heard of the 12 Days Before Christmas… well let’s end this very serious year on a comic note by looking at how we used to spend the Christmas holidays … before we “wised up” and “grew up” in the Lord.

1. December 25th. . .the day you’ve waited for. . .to see the smiles on the faces of those you love as they open your Christmas gifts. As your kids open every present in record speed, they look at you as if singing the lyrics of the song, “Is that all there is?” and you’re wondering the same thing but in a whole different way.

2. December 26th. . .you take back things you were given for Christmas that either: don’t fit, you don’t like or you don’t want. As your car nudges 20 feet in 20 minutes in mall traffic ... you vow to never do this again.

3. December 27th. . .your memory of yesterday is gone and you’re back at the mall again for “After Christmas Sales” now in full-swing. The deal was so good you couldn’t pass it up. . . “God must have given you favor” because the credit card representative at the department store agreed to extend your credit limit.

I’m tired of retailers who gladly take my money this time of year but refuse to use the word “Christmas” … the name which symbolizes why I’m shopping in the first place and the reason they make more money this month than any other month in the year.

In writing this article I looked at ten or so websites and the only one to have Christmas on the front page was Walmart. All the others used the term “holiday.” That’s just wrong in my opinion.

Let me just tell you the next time I walk in a store and some sales representative says “Happy Holidays,” I’m going to smile and say, “you know I hope you have a nice day but I believe I’m going to spend my money with folks who say `Merry Christmas.’”

If you know anyone who is offended by Christmas as a “matter of principle,” then I have 10 guidelines for them to follow so they won’t be: Holiday Hypocrites

The howling wind was piercing the night so loudly. . .I thought about Googling to determine whether or not. . .Gatlinburg, Tennessee had ever experienced a tornado.

As I type this. . .I’m sitting at a desk in a room on the 13thfloor of the Park Vista Doubletree Hotel in Gatlinburg, Tennessee.

I was awakened over two hours ago. . .at 4:30 AM by the very loud whistling of the wind outside our room.  The only light in this room. . .is the one emanating from my computer screen.

According to an app of my iPhone. . .there is a weather advisory about winds from 25 to 40 miles per hours (mph) with gusts up to 70 mph.  The wind noise is so loud that it even woke our Babygirl Alex who was asleep in the next room. 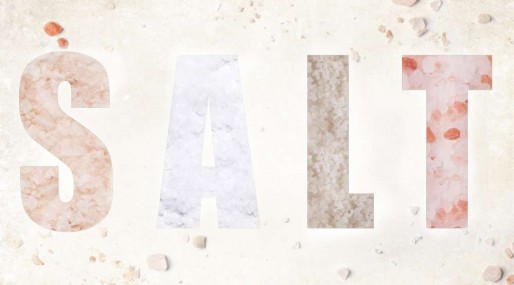 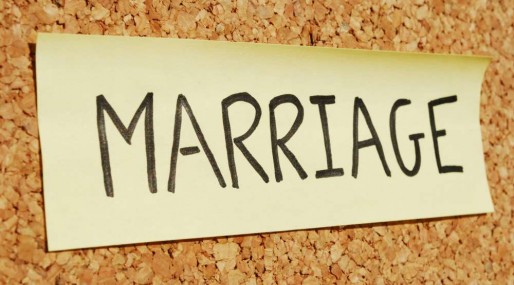 Successful man can buy his wife everything she wants and pay cash for it.

Successful woman is someone who knows where to find such a man.

Who’s got some money? ((illustration))

“….Behold, the heavens and the heaven of heavens belong to the Lord your God, the earth also, with all that is in it and on it.”  Deuteronomy10:14  AMP

As I was in special prayer for our partners. . .God allowed me to see the intense spiritual battle faced by many His children and especially, our Spiritual Entrepreneurs.

Like others. . .you may have prayed for change. . .about birthing a new habit. . .turning lack into more than enough. . .and accomplishing your goals for 2012.

Suddenly. . .God directed my attention to Daniel 10:12-13 where He drew a direct parallel to what happened to Daniel and what may have happened to you.

“Then he said to me, Fear not, Daniel, for from the first day that you set your mind and heart to understand and to humble yourself before your God, your words were heard, and I have come as a consequence of [and in response to] your words.”

Here are seven keys to getting your prayers answered.

In the King James Version of the Bible we’re told nine times that we should be “born again.”  So I think it’s fair to say that being born again is significant and obviously important to God.  After all, He paid the ultimate price by sending His only begotten Son that we should not perish but have everlasting and abundant life. . .by being born again.

Would it surprise you to know that in the King James Version of the Bible were told SIXTY-THREE times to “fear not?”

“You must have the same attitude that Christ Jesus had.”

“The Lord’s blessings brings wealth to <<Sal>>, And He adds no trouble to it.” 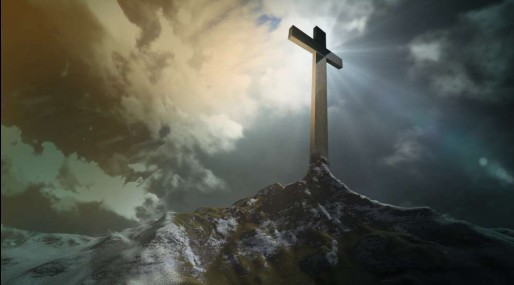 Do you feel misunderstood?

Do you feel there is nobody who understands you?

Do you disapprove of how your look. . .physically, mentally or spiritually?

Do you stay within your comfort zone. . .because of how you view yourself?

If you answered “yes” to any of the above questions. . .then I need to introduce you to my Image Consultant. . .as He has a unique way of looking at and dealing with people.

Here are two quotes that underscore your need for a makeover by an Image Consultant. 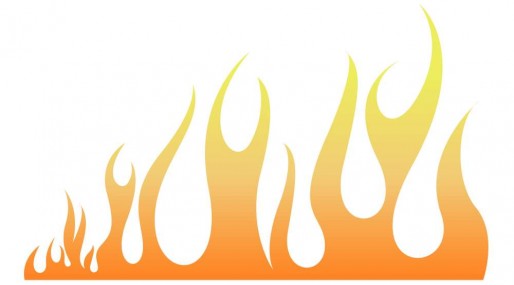 Can you imagine how Moses must have felt?

The first time he tried to help his people he ended up on the backside of the desert.

Talk about discouragement . . .Moses had every reason to be discouraged.

The first 40 years of his life, Moses had been somebody.

For the next forty years of his life, he was a nobody. 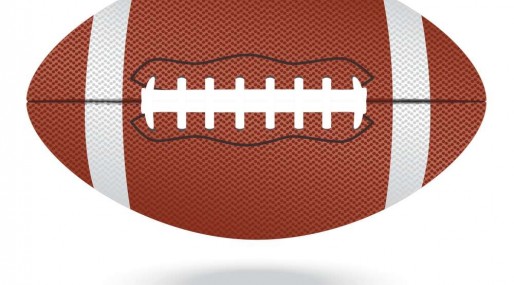 The definitions stirred in me through a sermon that I read by a pastor Dallas Henry from Maine.   Some of them are his, some of them are mine… Google gets some credit and God gets all the glory.

Backfield-in-Motion– Walking out the sanctuary during the sermon to visit the restroom or water fountain.

Bench warmer - Those who do not sing, pray, work, or do anything but sit in church.

Blitz - The rush for the restaurants following the closing prayer of morning worship.